Dave Schoepke is an accomplished drummer form the Greater Milwaukee area. He has been the drummer for The Willy Porter Band since 2002 with three acclaimed albums with Willy. In addition to recording and touring he has numerous television and radio appearances.

Dave has had the pleasure of working with the Legendary Jethro Tull guitarist Martin Barre. Dave toured with Martin’s band in 2017 and briefly in 2018. He appears on his Live At The Factory Underground album released in 2019.

Dave is currently a fulltime member and song writer of the Milwaukee based Soul-Blues group Tweed. The band’s original take on the genre has made a strong impact internationally with numerous tours in Europe and consistent tour dates in the U.S. with strong radio airplay in the US and Europe.

Dave also heads up the improvisational recording project, Blank Radio, and is the chief engineer and curator of hundreds of sessions with musicians that help emphasize the energy to create free flowing music in real time. Additionally, he is an extremely busy session musician with over 50 albums to his credit. These albums cut across all genres of music. He has also done dozens of instructional CD’s for the Hal Leonard Corporation.

Dave has done dozens of clinics and educational based symposiums with legendary artists Ed Thigpen, Paul Wertico, Dom Famularo, Greg Bissonette, Ernie Adams, and Carmine Appice. He maintains a busy schedule of teaching, touring, clinics, and sessions, and is always striving to evolve in every facet of his music making. 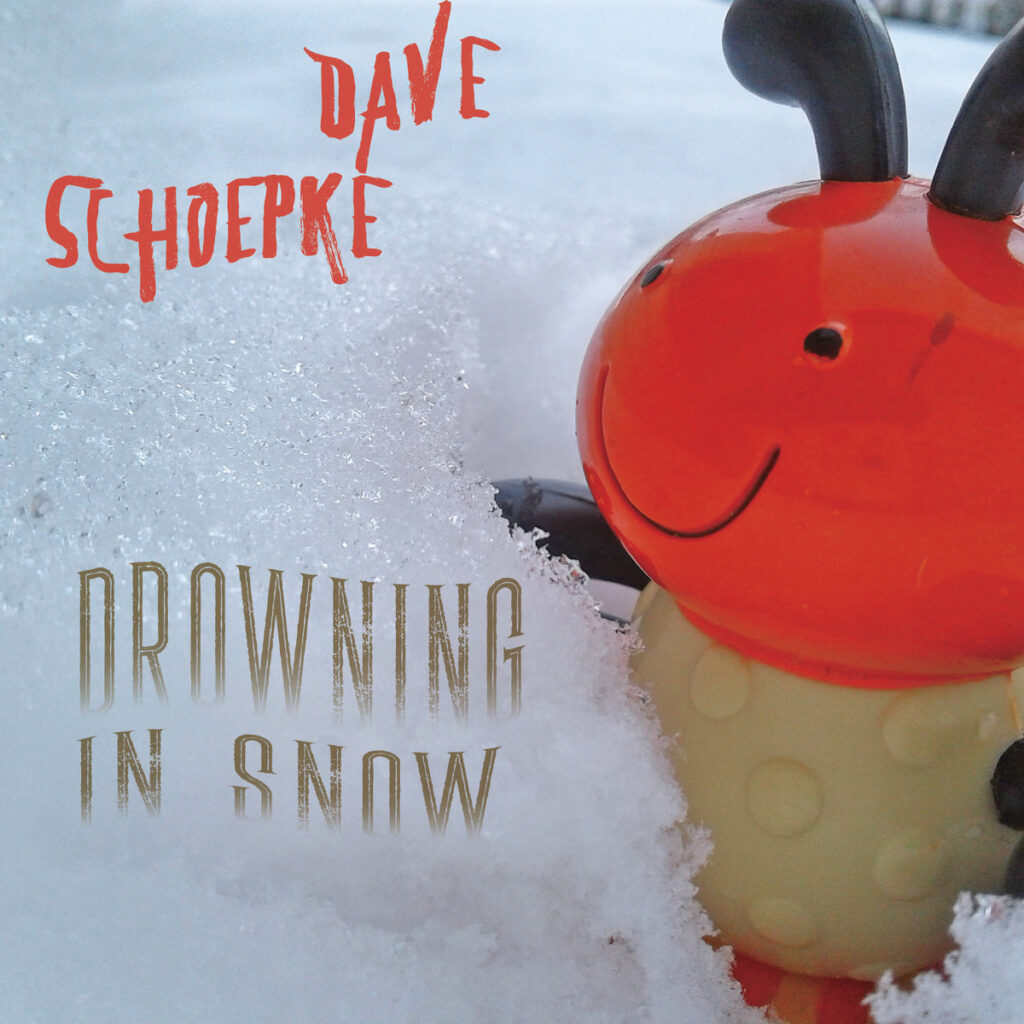 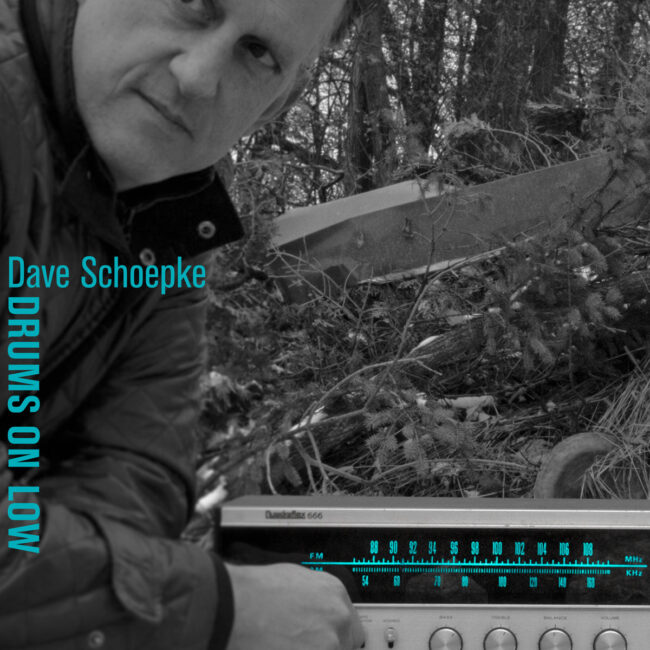 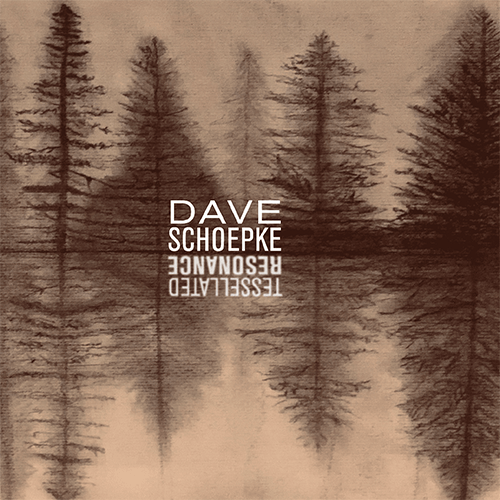 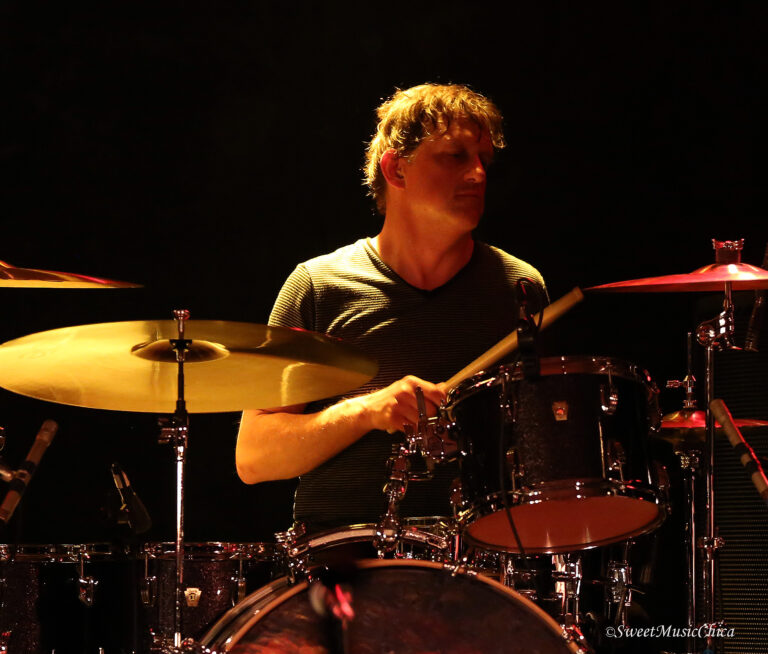 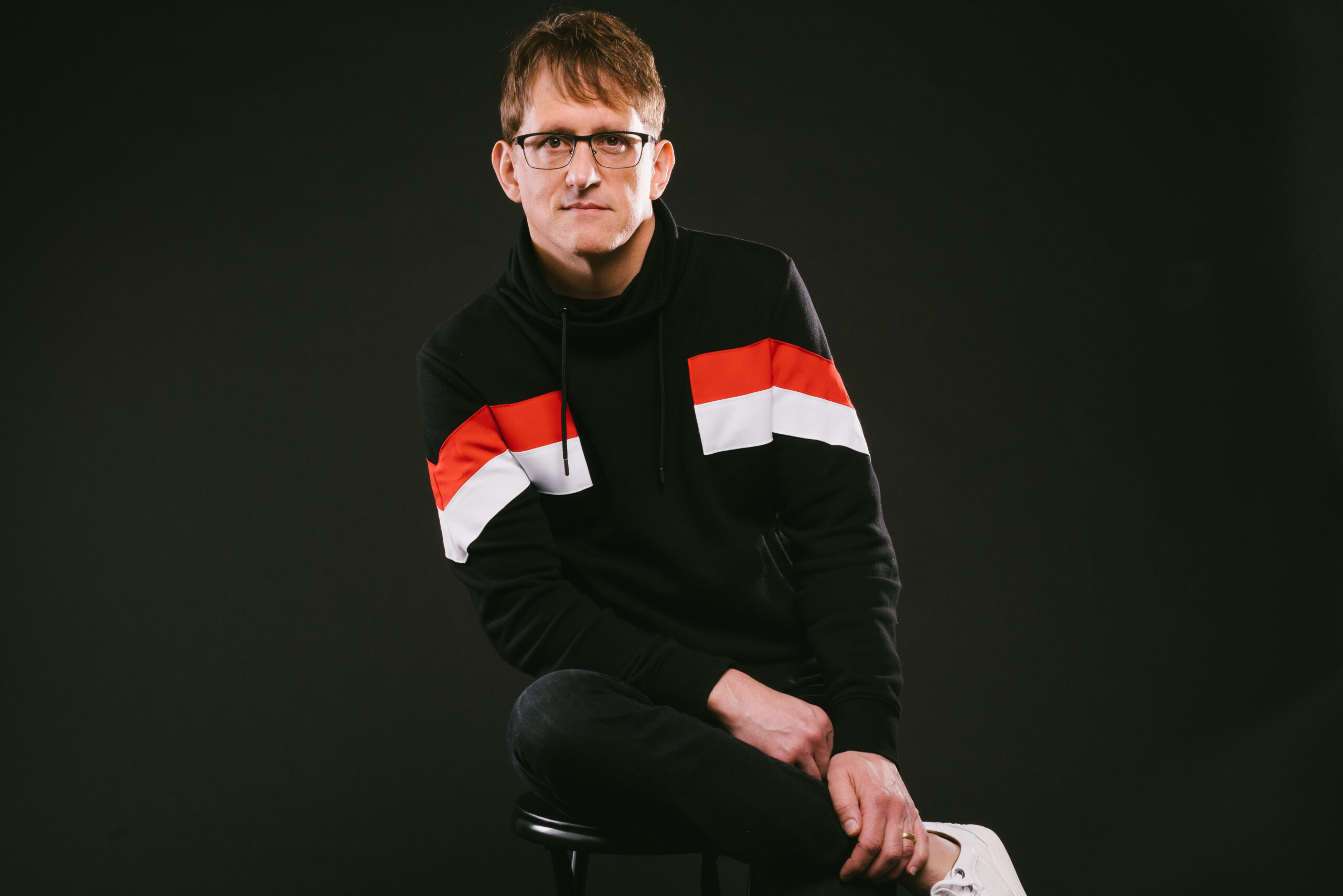 Which One ARE You?

On Drums On Low, Schoepke combines composition and improvisation throughout Drums on Low. Played and recorded without overdubs, this percussive music possesses an honesty and immediacy that emphasize the full resonant tones of the drums. Each piece explores its own set of ideas and themes, developing and building a sound world while providing both continuity and diversity.

On Tessellated Resonance: I was asked what I might well tell you about this atypical album. Was it only for drummers or would it open to a wider audience. Each piece made me realize the multitude emotions that can emerge from this instrument when played with so much finesse. Forget the big solos “Boom Boom” too often played as stopgap in concert. I discovered another way to use the battery and she is magnificent.

Often as mysterious as a contemporary classical record that looks to push the boundaries, this just drums along with an amazing amount of variety coming from a solo drum set.

“Drums On Low is a drums-only affair that runs a spectrum from and hypnotic tribalism to mystique concrete and the avant-garde, with nods to modern jazz, rock, and orchestral moments in between. The album is not just a collection of gratuitous drum solos, many of the tracks have a distinct melodic voice highlighting the harmonic richness and depth of each drum.”

Playing out, one after another like eclectic, yet aspiring works of performance art, all the tracks on Drums On Low are a culminative journey for a drummer that fully deserves the new, front of stage spotlight.

ea “Dave is a wonderful musician, extremely diligent, caring and an amazing team player on and off the road. He is musical, sympathetic to others around him and…he listens!”

Dave Schoepke is the real deal. A multi-talented musician, a respected teacher, but most importantly a truly kind person. I have worked with Dave over the years, in the studio and in live performance and his professionalism, skill, patience and delightful attitude make him undeniable!

I’ve had the pleasure of playing, writing and recording music with Dave for many years now, He’s one of the most creative, thoughtful and soulful musicians I’ve had the good fortune to work with.

Having played in bands and using him as a first call session drummer; I highly recommend Dave for any session work or live work. Top notch pro that is versatile and has a killer groove!

Tessellated Resonance is an album that will especially appeal to the drummers among us whom are interested to know how they can use their drums differently than what they are used to and come up with something new and still sound very organic.

Schoepke is exploring repetition, rhythm, and almost tip-tap tribal themes by way of beautifully tuned percussive ponderings that tell stories and reveal moods and emotions. This is no manic exhibition of dexterity, speed, and showmanship, with less often meaning more, and each not struck being allowed to ring out and convey its own true meaning even as the next tom skin is caressed.